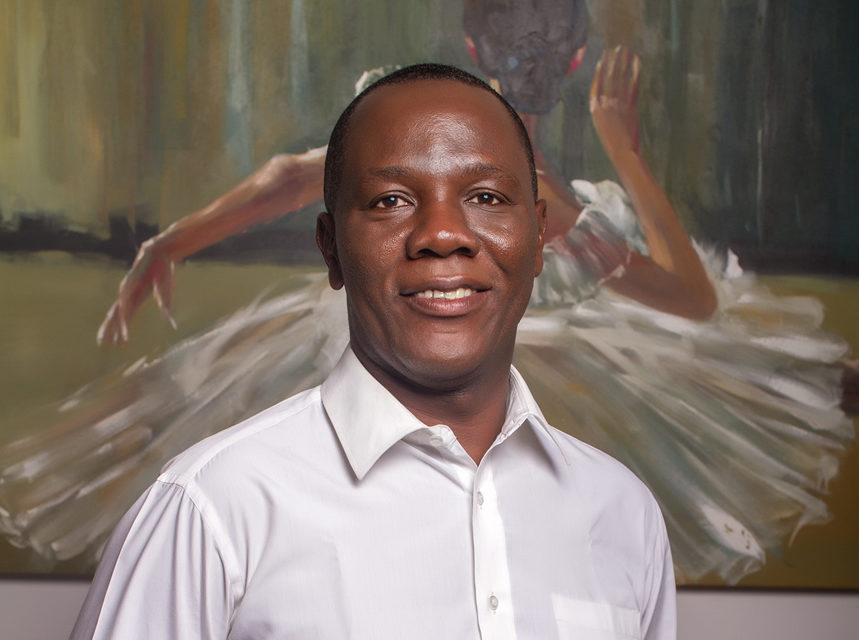 He is a prophet and teacher of the word with many supernatural experiences including visitations by Jesus and angels. He is also known as ‘‘the walking Bible” because of his supernatural ability to quote the Bible from memory. He has planted many churches and trained several ministers of God.

Kakra has preached the word with miracles, signs and wonders on every continent and is a sought- after minister around the world.
His social media, radio and TV programs; Airpower with Kakra Baiden can also be heard and viewed around the world including TBN.

His influence and impact in the social media space spans over 450,000 followers across Facebook, Instagram, Twitter and YouTube.
His interdenominational prophetic meetings; The Air Power Conference is held in various locations worldwide.
He is the bestselling author of several books including, “Squatters, Revealed, Rules of Engagement and The Invitation.” He is also the spiritual son of Bishop Dag Heward Mills.

Kakra is and architect by profession and is married to Lady Rev Dr. Ewuradwoa Baiden and they have four children.