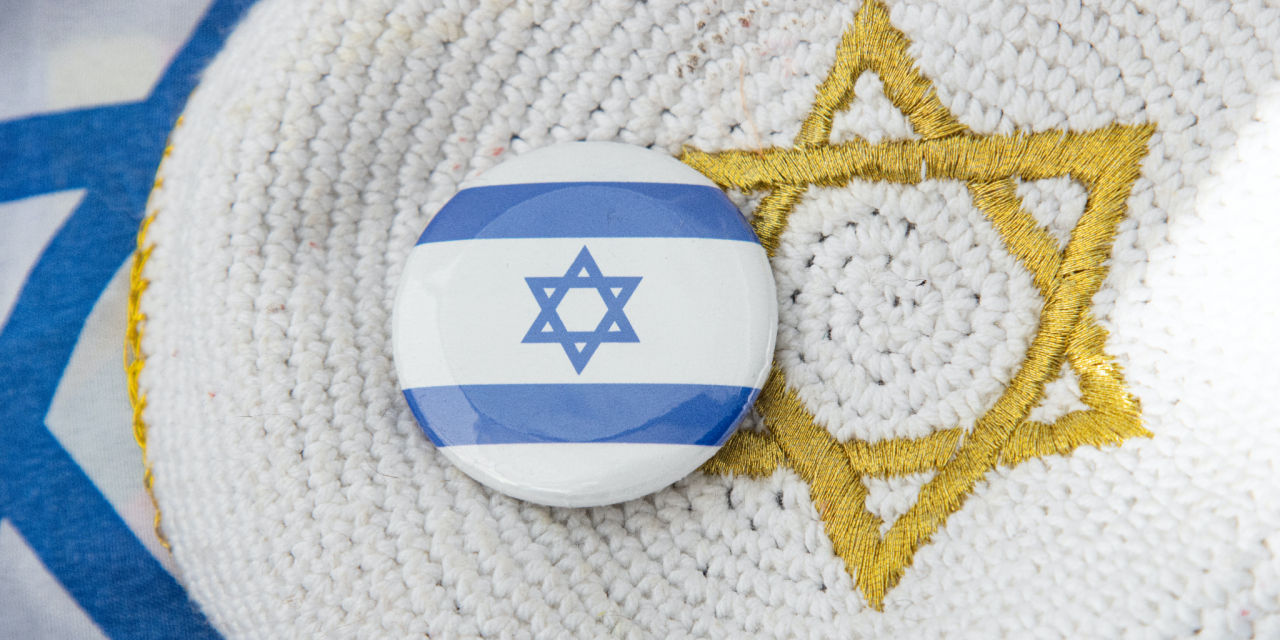 1 Samuel 25:28
“Please forgive your servant’s presumption. The Lord your God will certainly make a lasting dynasty for my lord, because you fight the Lord’s battles, and no wrongdoing will be found in you as long as you live.”

These words are the words of Abigail, the wife of Nabal the Carmelite to David.

Nabal had shown ingratitude to David by refusing to give David and his men food, although they had watched over his flocks in the wilderness.

David became angry and wanted to kill him, but his wife Abigail, soothed him with these words.

These words seem to reflect why David was such a great king and a blessed person. He put first things first and got his priorities right.

Matthew 6:33 was fulfilled. “But Seek ye  first his kingdom and his righteousness, and all these things will be given to you as well.”

No wonder he was such a blessed man.

Are you ready to be blessed? Get your priorities right.

There Was Nothing In The Ark!

I Want To Be Anointed! 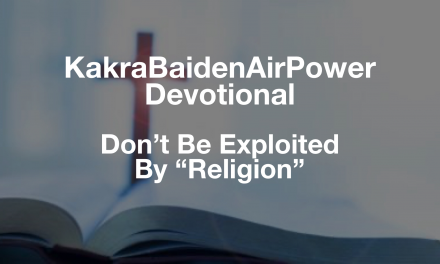 Don’t Be Exploited By “Religion”