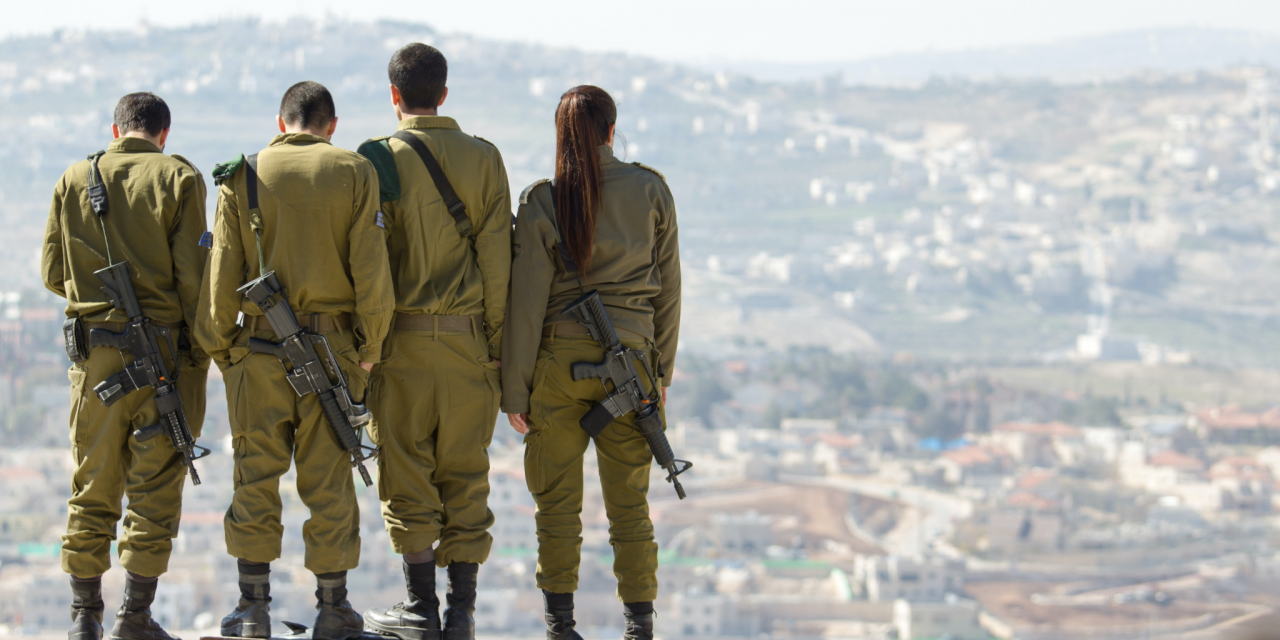 Ecclesiastes 9:18
“Wisdom is better than weapons of war: but one sinner destroyeth much good.”

I remember once attending a funeral. I parked my car by the roadside, and when I was about hundred meters away from the car, I saw some young men in the area sitting on the bonnet of my new car.

I turned back to confront them, because I was fuming. The Holy Spirit spoke to me and said; “If you confront them, they will getdown, but you will come back later to meet a scratched car.”

I asked, “What should I do then”? He said, “Use wisdom instead of “weapons of war”; make them your friends not your enemies.”

When I got there, I forced a smile, asked them how they were doing, and gave them a tip. At this point, they jumped off the car. I told them to watch the car and make sure no one sits on it. They assured me the car would be safe.

Later when I returned, they were still around and no one was sitting on my bonnet.

Surely wisdom is better than weapons of war. Try to resolve problems with wisdom not fighting. 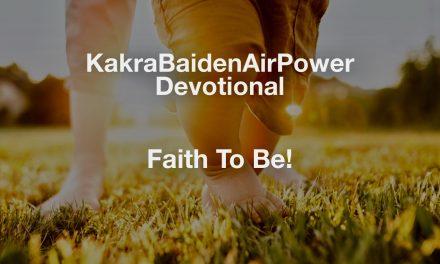 The Secret of Peace!