The House of Rimmon!  | Kakra Baiden

The House of Rimmon! 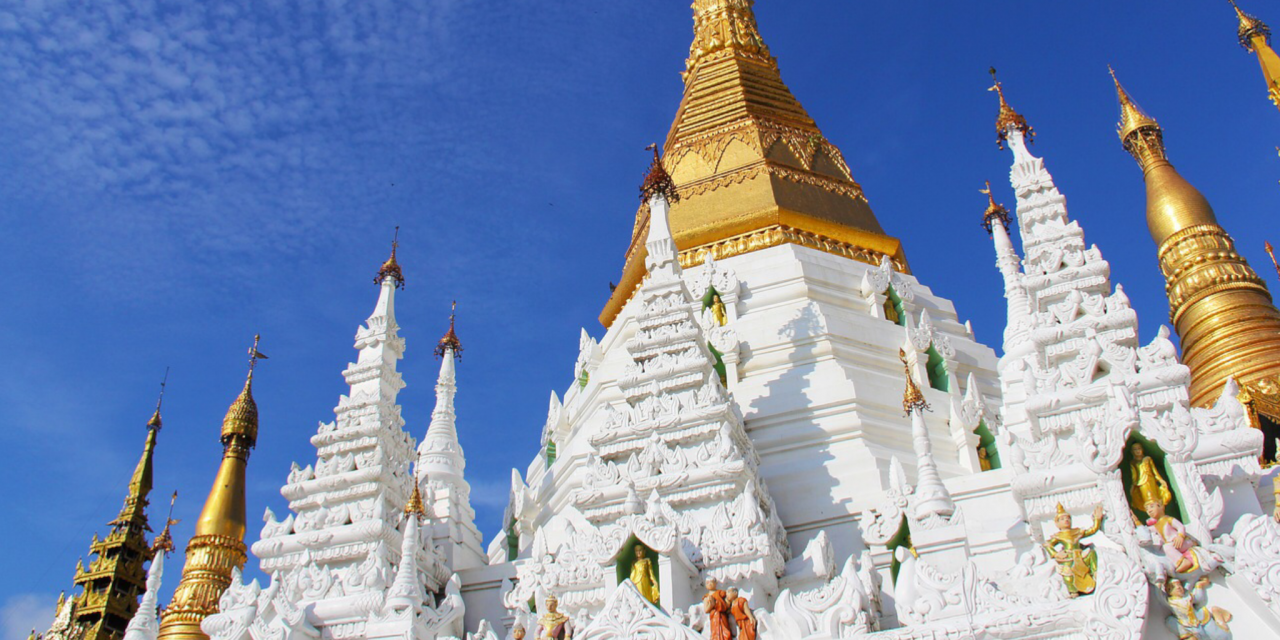 When Naaman was healed by the Prophet Elisha, he promised to serve the God of Israel. He, however, asked Elisha to pardon him concerning certain inescapable official duties which seemed contrary to his new faith. He had to accompany his master to the House of Rimmon; a place of worship for a heathen God.

Sometimes, our official duties and function may place us in places and situations which may be contrary to our faith.

Elisha said unto him, “Go in peace.” In other words, as long as he did not believe in Rimmon or participate in worshipping Rimmon it was okay.

Christians sometimes find themselves in awkward situations by virtue of their work or function. When we find ourselves in such difficult inescapable situations, the lessons of the house of Rimmon can allay our fears.

As long as you don’t believe or participate in things which are contrary to your faith you can be at peace in your heart. 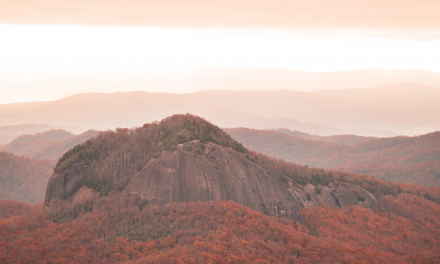 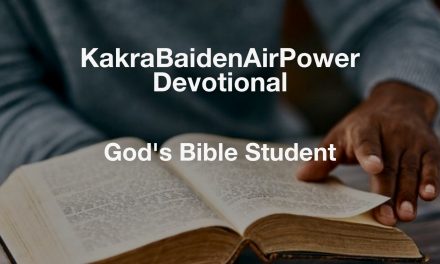 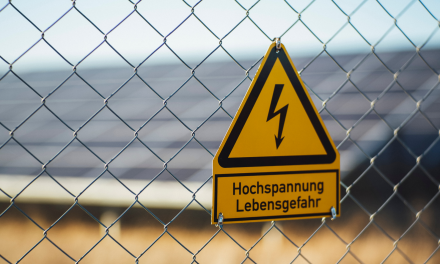 Safety Is of The Lord!