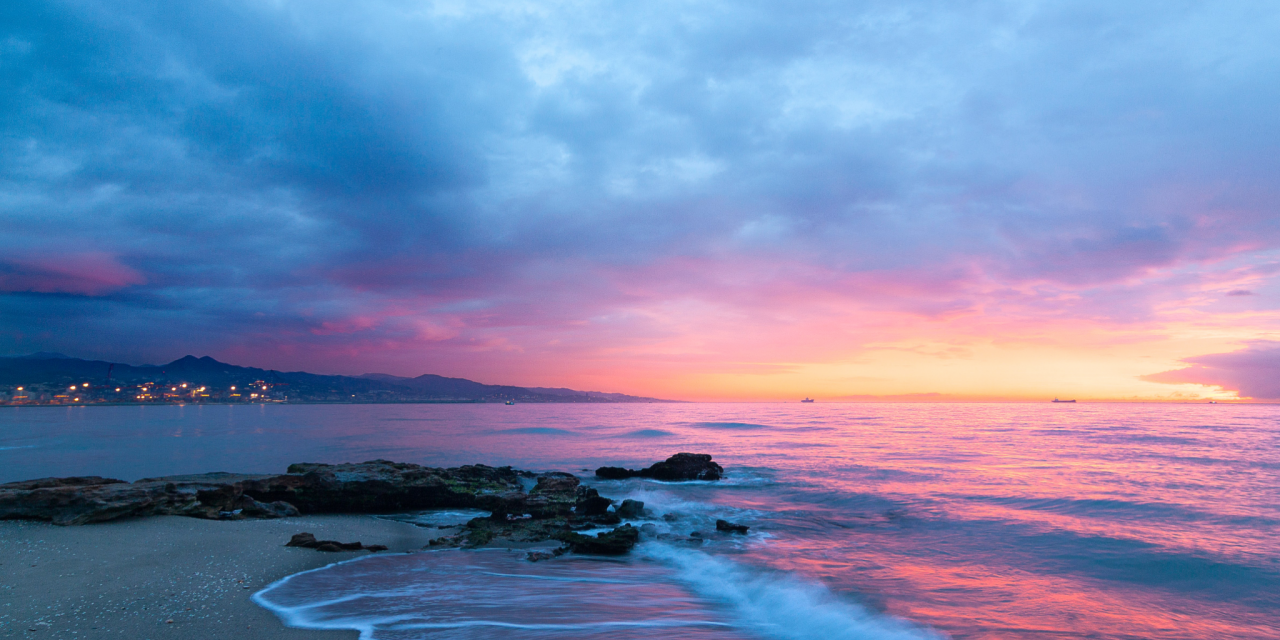 Sometimes, you can never tell what one good deed can do for you.

I remember once reading a story about an American woman who used to work as a missionary and nurse in the Congo. She used to go out and immunize the little children. Years after, her son became a journalist and went to cover a war story. He was captured by the rebels.

During interrogation, he spoke some words of the local language. The rebel commander asked him how he could speak the language. He told him his mother used to be a missionary in Congo so he lived there briefly. The commander remembered his mother and told him his mother immunized him when he was young. That single good deed made the rebels release him and provide him with his story.

A single good deed to save the life of a stranger saved the missionary’s son many years later.

“And Joshua saved Rahab the harlot alive, and her father’s household, and all that she had; and she dwelleth in Israel even unto this day; because she hid the messengers, which Joshua sent to spy out Jericho.”

A single good deed by Rahab to hide the spies of Israel when they came to Jericho saved Rahab and her house.

Do not be weary in well doing for in due season you shall reap if you faint not.