The Voice of The People! | Kakra Baiden

The Voice of The People!

1 Samuel 8:19-20
“Nevertheless the people refused to obey the voice of Samuel; and they said, Nay; but we will have a king over us; That we also may be like all the nations; and that our king may judge us, and go out before us, and fight our battles.”

There is a popular saying that goes like this “The voice of the people is the voice of God”. Is it really true?

All the nations around Israel had kings, and Israel wanted to be like any other nation because they wanted to conform. Samuel, the Prophet, a lone voice among them dissented but the voice of the majority overruled his. How could so many people be wrong and one man right? Well, they were wrong!

The voice of the people is not necessarily the best decision. Be led by the Spirit and the Word! 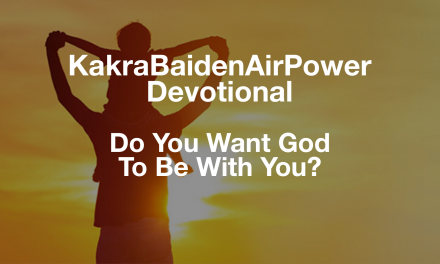 Do You Want God To Be With You? 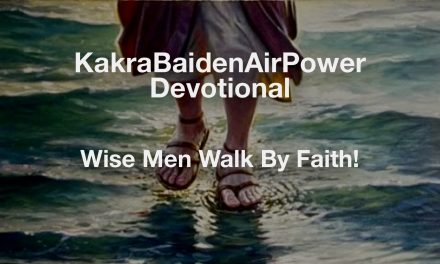 How To Make Good Decisions 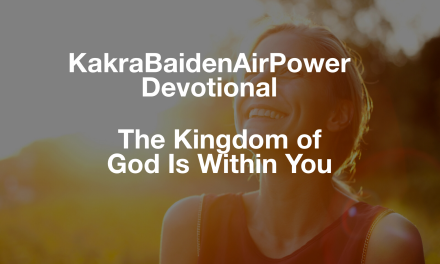 The Kingdom of God Is Within You