Ephesians 4:10
“He that descended is the same also that ascended up far above all heavens, that he might fill all things.”

God promoted Jesus and made Him King of kings and Lord of lords. To achieve this, He first had to descend to be able to ascend. It sounds paradoxical, but I believe this is true in life. Until we humble ourselves, promotion will elude us.

A student who does not humble himself to be instructed by teachers is bound to fail. A rebellious child who does not listen to his parent’s wise counsel is destined for demotion in life. Jesus had to descend before he could ascend.

Humble yourself to the will and word of God. Initially, you may feel demoted as you descend down but eventually, you will ascend! 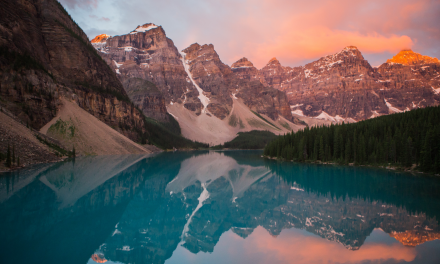 Money Can’t Love You Back!

The Mercy of God! 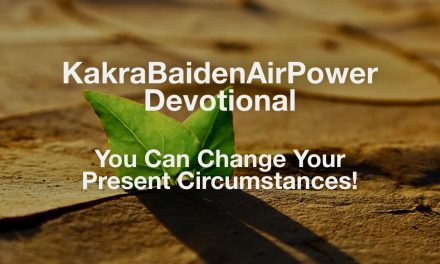 You Can Change Your Present Circumstances!

How To Deal With Negative Thoughts!