Sin Will Destroy Your Finances

Proverbs 14:34
“Righteousness exalteth a nation: but sin is a reproach to any people.”

In Luke 15, the Bible talks about the prodigal son, who became rich overnight after telling his father to give him half of his wealth. He later spent it on riotous living and ended up broke.

Eve went window shopping and brought a bill Adam could not pay.

Unrighteous living is one sure way of dissipating your money. I thank God I do not have two wives. It would have doubled my expenditure. I also do not drink alcohol; it reduces my health bills and other bills in general.

Decide to live for God. Be holy and watch your expenditure shrink! 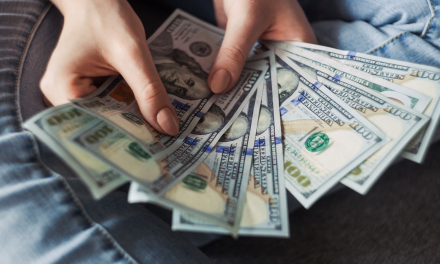 Is It Necessary To Attend Church?