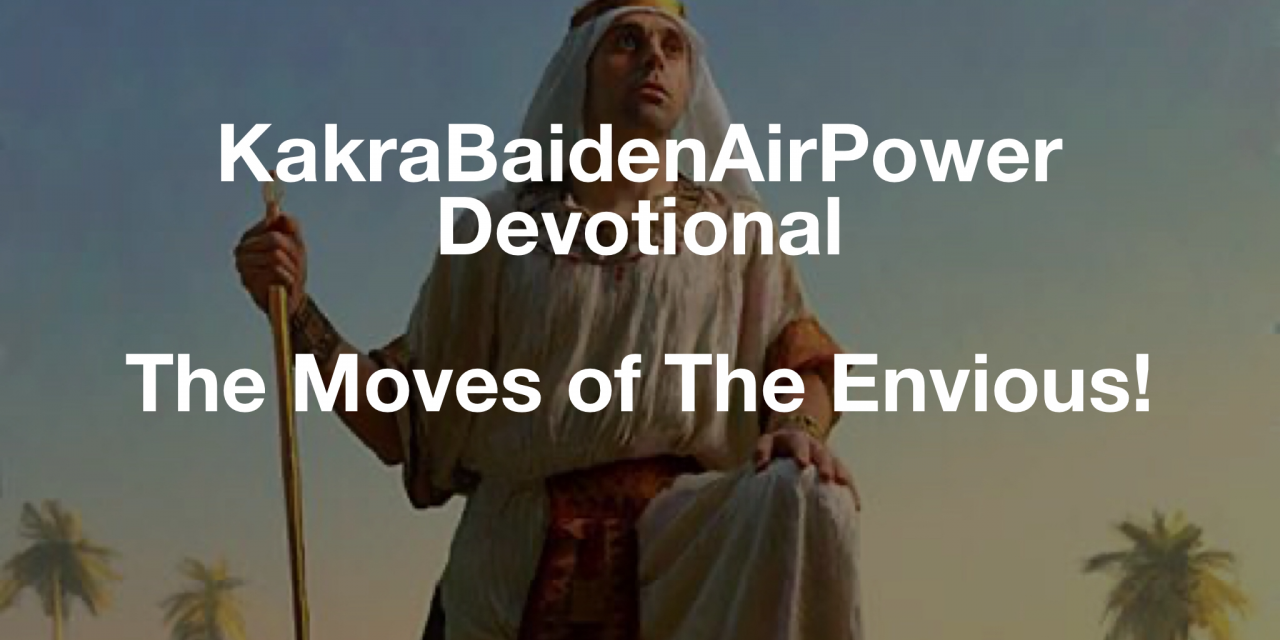 Acts 7:9-10
“And the patriarchs, moved with envy, sold Joseph into Egypt: but God was with him, And delivered him out of all his afflictions, and gave him favour and wisdom in the sight of Pharaoh king of Egypt; and he made him governor over Egypt and all his house.”

Sometimes, when people are envious of you, it does not stop at the negative emotions; they also make “moves” to bring you down. Joseph’s brethren made moves against him by selling him into slavery but God was with him.

When God is with you he uses the negative attacks of the envious as tools to promote and to bless you.

That is why you must not be disturbed when envious people undermine you; speak against you, frustrate you or plot against you. God will use it to bless you.
God gave him favour and wisdom and used the situation to help him come into contact with Pharaoh. He promoted him and made him governor over Egypt.

Do not be disturbed because of the envious because all their weapons will be used for your promotion and blessing.

Walking With The Lord! 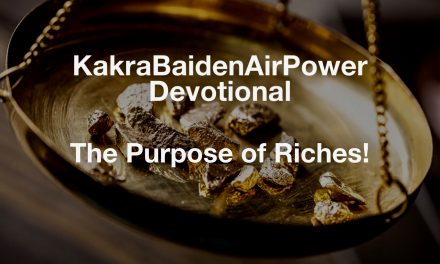 The Purpose of Riches!

Why Jesus Is The Son Of God!