Don’t Depend On People, Depend On God’s Word! | Kakra Baiden

Lamentations 1:18-19 reads, “The Lord is righteous; for I have rebelled against his commandment: hear, I pray you, all people, and behold my sorrow: my virgins and my young men are gone into captivity. I called for my lovers, but they deceived me: my priests and mine elders gave up the ghost in the city, while they sought their meat to relieve their souls.”

This verse describes someone who had depended on people rather than on the Word of God; “I rebelled against his commandment” The result was deception, “they deceived me” and disappointment.

Five kinds of people are mentioned;

The first is Virgins; This refers to a young unmarried woman. Maybe a friend she trusted snatched her boyfriend.

The next is Young Men; maybe the young man who promised to help couldn’t.

The third is Lovers; maybe the person who said he would marry her was already married with children.

The fourth is Priests; maybe a priest had taken advantage of her.

The last is Elders; maybe an elderly person who had promised to help financially died: “gave up the ghost”

Are you relying on the words of another human other than the Word of God? Watch out, because the only thing you can depend on is God’s word.

Decide to build a life based on the word by reading and obeying the scriptures. 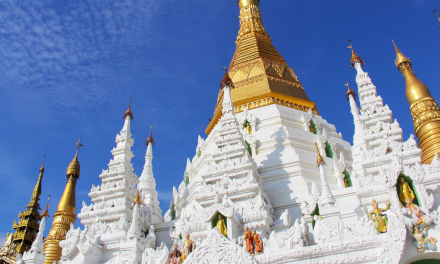 The House of Rimmon!