One of the things we all have to do, is to manage multiple relationships with different people: those in the office, at home, in school, in business etc. They may all look as friends but we must be able to differentiate who is who. This is not to separate good friends from bad friends but to know what to expect from each relationship. David as king was surrounded by many people like many rich and powerful people are.

Ahitophel was his counselor; he relied on his wisdom to rule the nation and to win battles. He was more of technical support to David. Hushai on the other hand was his friend. He may not have been financially profitable or intelligent as Ahitophel but David still kept him by his side as a friend.

Everyone needs a friend; someone with whom you can be yourself; relax and not be afraid. That one alone is therapy which money cannot buy. Friends are for adversity; when you have become a liability, poor, sick or vulnerable. They may seem unimportant in good times but they will be your crutch in hard times.

The importance of Hushai was revealed when David was vulnerable and almost lost his throne. Ahitophel rather exploited the situation and fought him.

It is time to know who is who in your circle of friends before you mistaken an enemy for a friend. 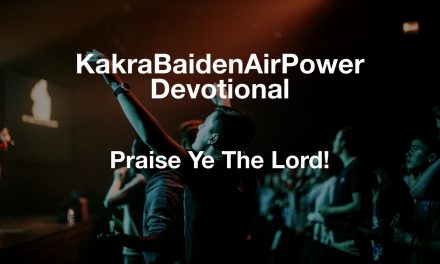 The Secret of Longevity!

The Fact That You Are Depressed Does Not Mean God Has Abandoned You! 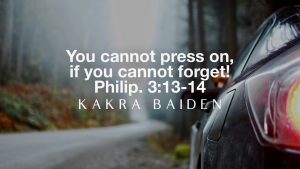