The Nations Are Mad! - Kakra Baiden

Jeremiah 51:7
“Babylon hath been a golden cup in the Lord’s hand, that made all the earth drunken:
the nations have drunken of her wine;therefore the nations are mad.”

The most economically powerful nations influence the financially weaker nations of the world. This is because the rich rule over the poor. This influence is not only economical but extends to almost every area of life; spiritual, cultural, morals and even the mindset of the world etc.

Babylon was the most powerful country in its time because it had a “golden cup” in its hands. This can be symbolic of wealth and luxury typified respectively by the gold and the wine.

From that powerful position, it influenced the world. Wine is also symbolic of influence because wine literally influences the brain.

The influence of Babylon was negative because it made the nations “mad.” In other words, it corrupted their thinking or mindset; and by extension, their values, behavior culture etc.

Let us pray for the leaders of the nations because of the influence they wield. If we don’t, they can use their power and influence to make the nations mad. They can export wrong thinking and values.

How To Be Close To God! 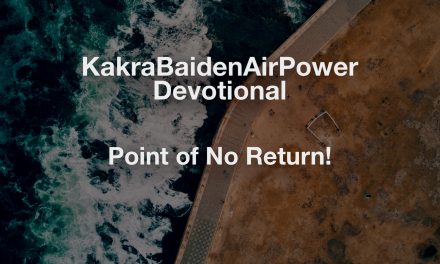 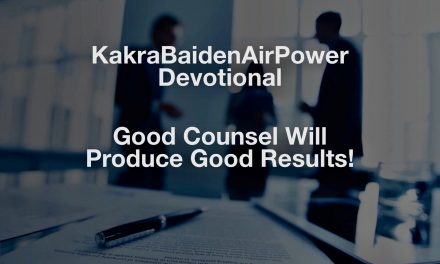 The Attack Plan Of The Enemy!