Honor means respect. It also means to have a good reputation and high moral standards.

Jacob was an honorable man of his word. He made a pact with the Hivites to dwell peacefully with them. However his sons Levi and Simeon broke his word by murdering all the Hivite males in a fit of rage.

“O my soul, come not thou into their secret; unto their assembly, mine honour, be not thou united: for in their anger they slew a man, and in their selfwill they digged down a wall.”

Jacob realized that because he was their father and was connected to them his honor had been devalued by their actions. He distanced himself from their cruel act. He did not want his honor to be “united” with them. He declared that he was not part of their “secret” and “assembly”. He was not a party to this.

The people we associate with can make us honorable or dishonorable so choose your friends.

The Consequences of Hatred! 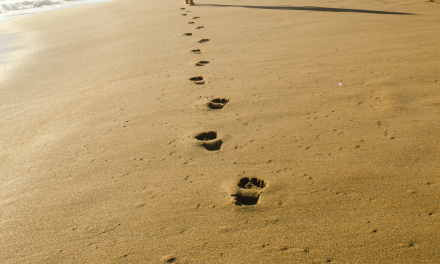 Walking With The Lord!