Why Don’t We Have Wagons! | Kakra Baiden

Why Don’t We Have Wagons!

Sometimes, God gives us resources based on our unique calling and assignment. He has promised to supply our needs not our every whim and want.

For this reason, some people may have more resources than others: more money, houses, equipment and even people.

Moses distributed wagons to the heads of the families of Israel; he gave some more and some none. Was God being partial?

“And he gave four carts and eight oxen to the Merarites, as their work required. They were all under the direction of Ithamar son of Aaron, the priest. But Moses did not give any to the Kohathites, because they were to carry on their shoulders the holy things, for which they were responsible.”

The family of Merari received more resources than Kohath. “And four wagons and eight oxen he gave unto the sons of Merari” why?

In a family, a teenage son may receive more food than his baby sister. This is not because the father loves the baby less but because the baby needs less food.

The sons of Kohath did not receive wagons and oxen because their work required them to carry the ark of God on their shoulders. Maybe, they had stronger shoulders.

Let’s learn to be content with what we have and may God grant us discernment to know the resources he has allocated to us.

Contentment Is of God! 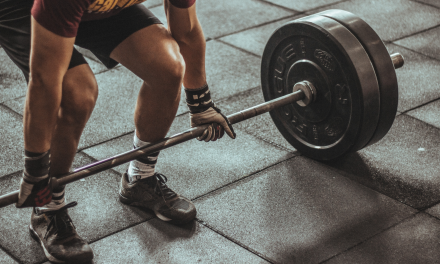