How To Deal With A Guilty Conscience!  | Kakra Baiden

One of the titles of Satan is the Accuser of the brethren. This means one of his activities is to accuse us of things we may have done against the Lord when we were not saved or after we had repented of a sin. I had a friend who used to tell me he felt his sins were not forgiven even after he became born again. The devil used to remind him of his past. How can you overcome this?
” Who shall lay anything to the charge of God’s elect? It is God that justifieth.”
Romans 8:33
The word charge means to formally accuse someone of wrongdoing. After you have genuinely repented of a sin, the devil can use your conscience, friends, and enemies who know your story to continue to accuse you. These accusations should not bother you because of two things.
First of all, God has elected or selected you as one of his children not on the basis of what you have done but because the blood of Jesus has washed away your sins.
Secondly, he has justified you or declared you innocent. When people accuse you before a court of law and the judge declares you innocent, you are innocent irrespective of what you believe, what people say or the case itself.
It’s time to accept the verdict of God, who is Judge of all and overcome guilt.
Kakra Baiden 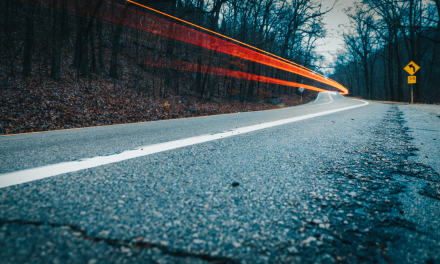 The Mark of Wisdom!